Predicting the earnings of a professional boxer is a piece of the puzzle. There are so many contributing factors that go into a pro boxer’s total annual salary. These factors include how frequently a boxer competes, different endorsement deals, and of course, a fighter’s fame.

Let’s find out how much a professional boxer makes. 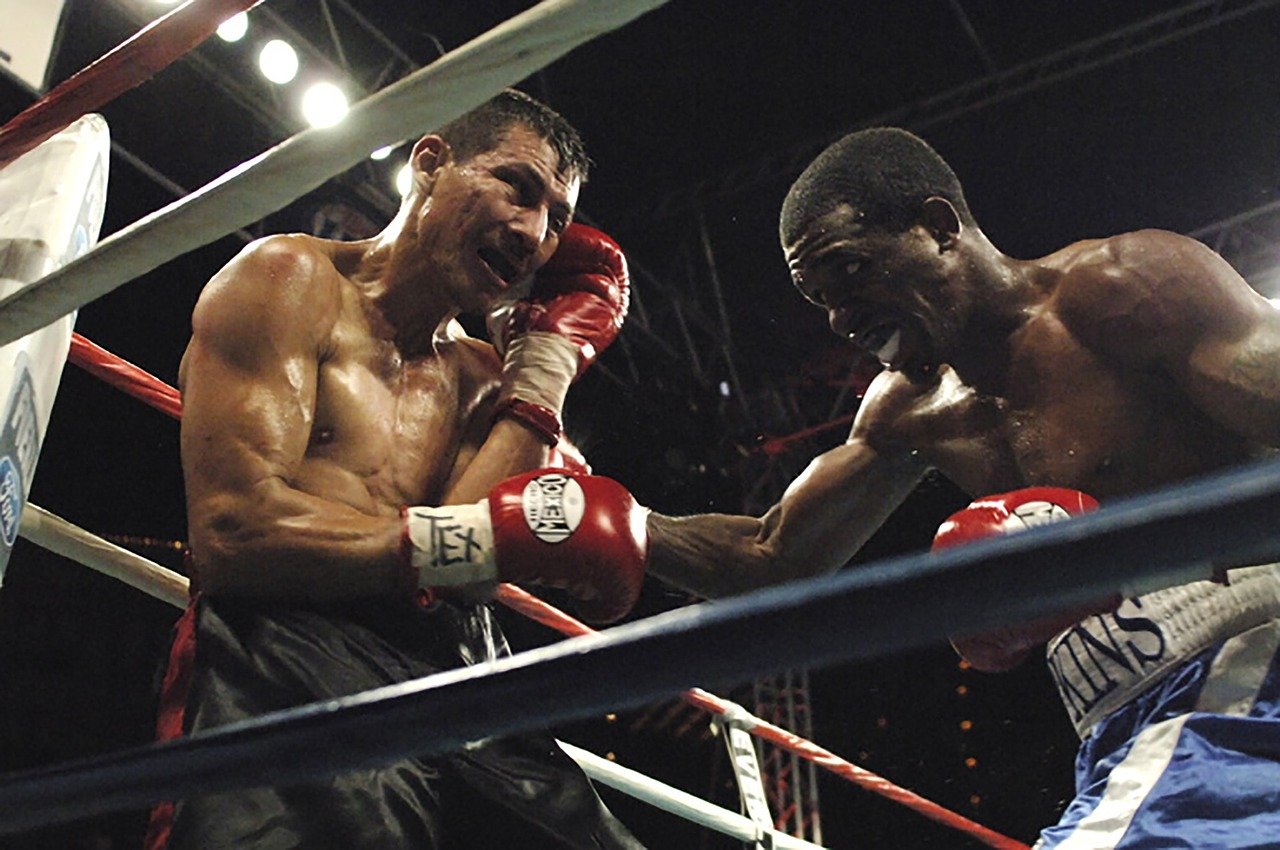 A pro boxer’s median salary is $51,370, which is a very discouraging number for an aspiring pro boxer. It clearly shows that 50% of the pro boxers of the modern era have earned less than these figures. Merely 1% of all the pro boxers can annually manage a million dollars.

What’s more surprising is that the lowest 10% of the pro boxers only manage to annually accumulate $19,220.If we talk about making money in the ring, then the truth is most of the elite boxers don’t even make a million-dollar salary. And these include the likes of Floyd Mayweather, Anthony Joshua, and Canelo Alveraz.

Mayweather is a genuine outlier because he has made more than a billion dollars only from the boxing ring. More than 99% of the pro boxers that are competing today never see this much amount of money in their entire careers. It’s just the sad truth about the boxing business.

So How Do Boxers Make Their Money?

The “Muhammad Ali, Boxing Reform Act” was created to protect the welfare and rights of all the boxers that compete today. And due to this act, the above-illustrated numbers have become clearer over time. But there are still many ways how pro boxers make money outside the ring.

Due to these earnings, many things contribute to a pro boxer’s annual pay without the fight night. Most of the boxers participate in a fight 2 to 7 times per year. The pro boxers of today only fight twice annually, and this is a very long gap between fights.

See also: How much money do MMA fighter make?

A majority of a pro boxer’s money comes from the ring. They get the “fight purse’s split” when they compete in a bout. The Fight Purse is the total amount of money that fight promoters pool in an event. This amount is split between the two competitors in the bout.

The more famous competitor in the bout gets a larger share in the split. There are other expenses that these fighters have to deal with as well. Training and traveling fees, management fees, and the taxes all included might only leave a fight with half of their fight purse’s split.

Boxers endorse several brands with the logos on their trunks and all around the ring. Boxing has a massive spotlight for many brands, and this is great for the pro boxers and promoters. These sponsorships allow boxers to excel in terms of the numbers that they earn.

Social media has become the mainstream highlight for pro boxers because posting something on Instagram to support a brand is a lot cheaper than shooting a TV commercial. Brands love to attach themselves with popular athletes because they have some serious fan following.

A small percentage also comes from merchandise sold and promoted. Floyd Mayweather has his brand, the TMT (The Money Team), and they sell a lot. Many fighters don’t make that much money by selling their merchandise, but they do sell some sort of wearable gear.

Several pro boxers are not fighting just because of money. Many of them just love the sport but if you can make some money from it, why not! Boxing does take a serious toll on an individual’s physical and mental health. In boxing, you don’t have any retirement plan, and there is no job security. It’s just the way it is!