Great boxers don’t use only heavy bags, or shadow boxing to train. They don’t even learn the tricks and techniques in the ring. So, where do all the great techniques come from?

In these drills, you learn from your trainer when he takes you aside, shows you a move, and then allows you to try it out. For a fighter, good reflexes are better than a memory.

Your trainer will keep correcting you, and when you get the move right, he will let you loose to show it off. Come next week, and he will show you another move, and then everything starts all over again. You can say that every boxing skill that you see in the ring came from the mitts.

The typical routines are there, where you develop a punching technique along with speed and power. You will also learn some defensive maneuvers and improve your footwork as well as counter-attack reflexes.

If you still don’t get it, here are some of the best focus mitt drills that boxing gyms use today.

Warming up and jab (jab call out)

It is the basic drill where the fighter and the mitt holder move around the ring and get loose. They use their legs and begin with the jabs. It is only for practicing jabs and improving on the weaker arm because that arm will be up in front. 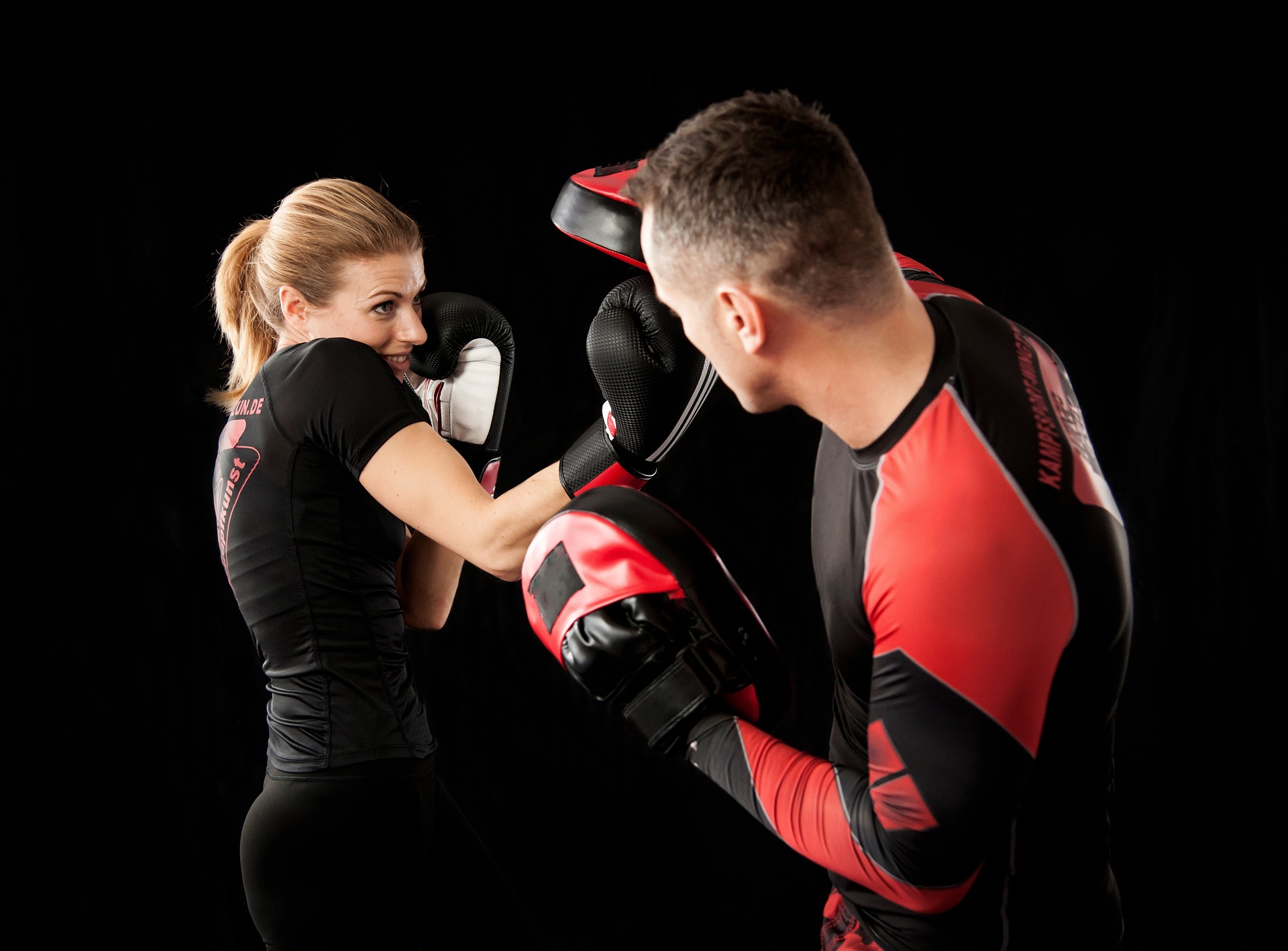 This drill focuses on developing countering and defense skills. And the fighter needs to defend and counter at the same time, just keep the flow going and stay balanced. Some fighters are overly offensive that their defense is no good. Others are more focused on the defense because their attack punches lack power. So a combination of both will work in favor of the fighter.

In this drill, the trainer and fighter can move around the ring. The trainer can throw single jabs to the fighter’s body or head. He can also throw a wide looping shot at any instant. He might end up throwing a combination to test the jabs. A light flurry might be there and then followed by a series of random punches.

Next up is improving on the counter-attack. It is where a fighter is going to defend and counter-attack simultaneously. The trainer can begin with a verbal call out and then flashing the mitts. Then all of a sudden, the trainer makes another call-out and follows it up with a combination of punches allowing the fighter to block a few and slip.

Here the trainer can call the next move, and the fighter will respond with a counter punch. This way, a fighter can improve and enhance his parring, slipping, rolling counter-attacking and blocking skills.

It’s time to get the footwork right, and there are plenty of maneuvers here as well. It’s important to balance the counter-attack defensive moves with the offensive or defensive footwork maneuvers. Most of the fighters mistakenly start to jump around and waste energy when they are called to practice footwork.

It is important to keep your feet movements as natural as possible, and these movements need to be effortless. It is better to walk into a position rather than jump into one. Anxious feet movement will tell your opponents what to look for when you are looking to make a move.

The trainer begins with a verbal call out like “PIVOT JAB,” and in response, the fighter will pivot his front foot and throw a jab. Such a move will allow the fighter to get his body out of the way while swinging. The fighter’s job is to keep close to the trainer while the trainer’s job is to stay away as much as possible. If the fighter is back away, the trainer needs to get close. The trainer can also get up close, then back away and then provide the fight with a chance to get back in.

The trainer must also allow the fighter to work on ring efforts and fight close to the ropes. All the drills can work either in the ring or close to the ropes. It’s the trainer’s job to make the calls and flash the mitts. The fighter will respond as quickly as possible. The entire purpose of the drill is to stay quick on the feet while conserving energy.

These are merely some of the basic drills that a fighter has to go through as a beginner. With time, the number of drills and their intensity and speed will increase. The fighter will also develop some skills by the time.

But it is important to keep your punching technique accurate and keep the counter-attack going in the defense. It’s all about reflexes here. Don’t move too much around the ring. It’s better to conserve your energy and channel it towards your opponents.