Boxing is the game of fists and punches. It is a combat sport in which two people are involved, and it is known for prizefighting.

Do you aspire to be a badass boxer? Do you want to know who the top ten boxing fighters in the world are and what made them stand apart from others?

If so, then you need to read further. Follow the list down of the top ten boxers. It will give you an idea about the specialty of the game and the players. We have listed minute details such as their respective signature moves and matches won.

10 Best Fighters in the Boxing World 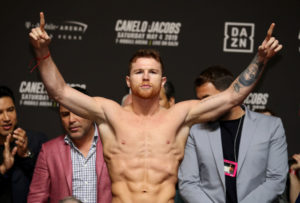 Canelo rules the list as the world’s best active boxer, as of January 2021. He is of Mexican origin and started his boxing journey at 13. His youth record holds 44-2 with 12 knockouts. His first win was in 2005 against Abraham Gonzalez in Mexico. In the 58 matches he has played, there were just two draws and one loss, which indeed makes him Mr. Perfectionist.

Canelo is an excellent counterpuncher. He exploits openings while avoiding punches. He is also known as a formidable body puncher, breaking them over the course of the fight, unlike traditional Mexican boxers. He has excellent defensive awareness, due to which it is tough to have a clean shot on him, followed by his effective combination of different punches. He rules the openings with his trap strategy. 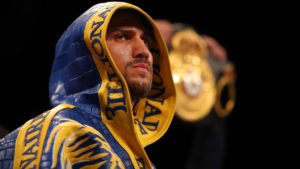 In 2013, he made his first professional debut. He has played 16 matches and is Ukraine’s professional boxer. He has been a world champion in three weight classes, was the WBO featherweight title owner from 2014 to 2015. His recent titles include WBA, WBO, WBC, and Ring magazine from 2018 to 2020. He has a record of 396 wins over one loss. The man is a two times Olympics winner in the years 2008 and 2012.

Of all times, he is one of the best amateur boxers. People know him for his speed, timing, accuracy, creativity, athleticism, defense, and footwork, not the kind of flashy boxer. He never goes out of position or off balance. Unpredictability is written in his nature, and he can throw punches from various angles. Vasyl’s sixth sense works better than most boxers. His weight class includes lightweight. 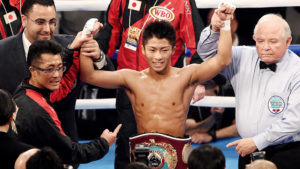 Hailing from Japan, the number of matches played by Naoya is 20. He is also known as the best pound-for-pound boxer. Currently he holds the unified bantamweight world championship. He has into his account few other titles since 2019. Naoya’s nickname is ‘monster’, named so because of his punching prowess and body attack.

His first win was in 2012 against Crison Omayao. His weight class includes Bantamweight class.

His blows are both hard and fast, followed by his smart leg movements. Inoue’s steps and moves are ahead of the rest of the opponents. 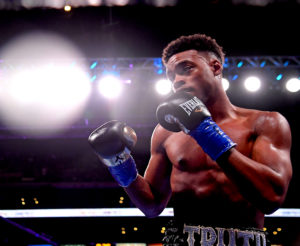 At 22, Errol made his first debut against Jonathan Garcia, which he won. He broke his amateur flow with a record of 135-12. Errol has played 27 matches till now.

The old school guy stays cool and unflappable in the Ring. Spence is furious and keeps his weight on his back foot, which saves him from exposing his chin to the opponent. Keeping his chin out of range from the opponent, he could land a jab to him efficiently. 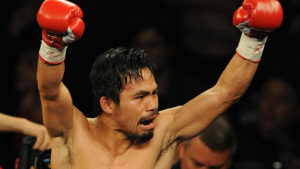 He has played 71 matches till now. He is a Filipino and belongs to the welterweight class boxing.

Being the greatest professional boxer of all time, he has been named “PacMan.” In the history of boxing, he is the only eight-division world champion.

In 2015 he was the second-highest-paid athlete, as mentioned by Forbes. The opponents were damn afraid of his left hand, followed by his double jab combination to toss you down.

Pacquiao’s amazing footwork can be seen in his performance against Mexican legend Oscar De La Hoya in 2008 and his dominance of Antonio Margarito in 2010. His effortless dancing around his foes would appear frightening and uncommon to you. 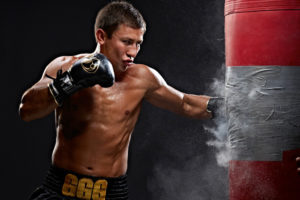 Forty-three matches have been played by far. He is a middleweight boxer. He is nicknamed triple G. He has won the middleweight championship twice. Between the years 2014 and 2018, he was the best boxer in the world. According to BoxRec, he is held as the world’s best active middleweight.

Golovkin is exceptionally powerful. His precise punching, balance, and methodical movement inside the Ring go out of blend; he holds the highest knockout-to-win ratio, 89.7%, in middleweight championship history.

Gennady has the most dural chins in the history of boxing. In the 2003 world championships, he won the gold medal in the middleweight division.

He is the knockout machine and is on the verge of becoming one of boxing’s elite superstars and has been one of HBO’s signature fighters.

He is well known for adapting any style being put before him. His punches come from incredible powers from both his hands and he will sweep you off your place, knocked. He walks his opponents as his prey, disposes of them with required blows. Golovkin is known for his knockout power inside the Ring. 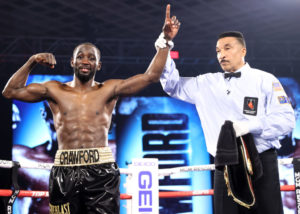 He has played 37 matches. Terence is a professional boxer of America.

Crawford was the first male boxer to hold all four major world titles in boxing (WBA, WBC, IBF, and WBO). Crawford is ranked as the world’s best active boxer, pound for pound, by ESPN as of February 2021.

The boxer is known for his exceptionally fast hand speed, ring IQ, punching power, counter-punching abilities, and defensive skills. His ability to comfortably switch hit from orthodox to a southpaw is eye-catching.

In the southpaw boxing stance, Crawford holds his body weight central, his shoulders are side-on, and his head in line with his rear foot and he uses little head movement and minimal lateral movement at long range. He is all about the use of speed to make opponents miss. 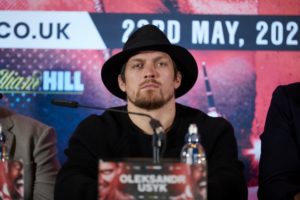 ‘The Cat’ is his boxing name and is called so due to his slickness, agility, and ‘pawing’ jab while in the Ring. Usyk has a very European boxing style. He is a southpaw.

He controls his opponent in the Ring, uses his feet to control and maintain the pace of the fight trying to control, and puts himself in the center of the Ring by using his jab to maintain a distance from his opponent. Usyk Footwork against Gassiev in the World Boxing Super Series Final doesn’t go unnoticed.

He uses his pawing jab in and out to measure his opponent’s reaction to his movements. The Ukrainian has very smart moves. 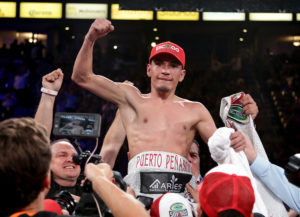 Juan has played 45 matches till now and is a Mexican professional boxer. He is a two-weight world champion. Juan has held The Ring super flyweight title since 2019, the WBA title since 2021.

According to the January 2021 report, Estrada is ranked as the world’s ninth-best active boxer.

Estrada is no mechanical puncher. He does not do things for the sake of performing. We can see such in the unimaginative combination punching of men like Amir Khan, Jr. Estrada. He throws at openings that he sees and feels. His tool is the jab that creates these openings. 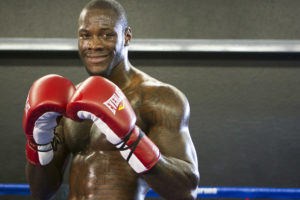 44 matches have been played by Wilder. Last but not least, Deontay is an American boxer. He held the WBC heavyweight title from 2015 to 2020. Since 2004, Wilder was the first American world heavyweight champion. His weight class includes heavyweight.

Wilder took up the sport at 20. At the 2008 Olympics, he won a bronze medal in the heavyweight division, which led to his nickname of “The Bronze Bomber.”

The boxer is known for his unavoidable punching power, knocking out every opponent. He is a three-time winner of the Premier Boxing Champions Knockout of the Year.

Wilder explained, “don’t judge a book by its cover.”

His boxing IQ is very underrated. The way he knocked out Luis Ortiz in the second fight is apt. He doesn’t throw punches the way we expect from fighters, but it works for him. He’s mastered that.

Well, after reading and knowing about the best boxers in this article, we hope we have been able to bring the spark and curiosity in you about this martial sport which is called boxing. You can read our article on the best equipment for boxing to get your journey started.